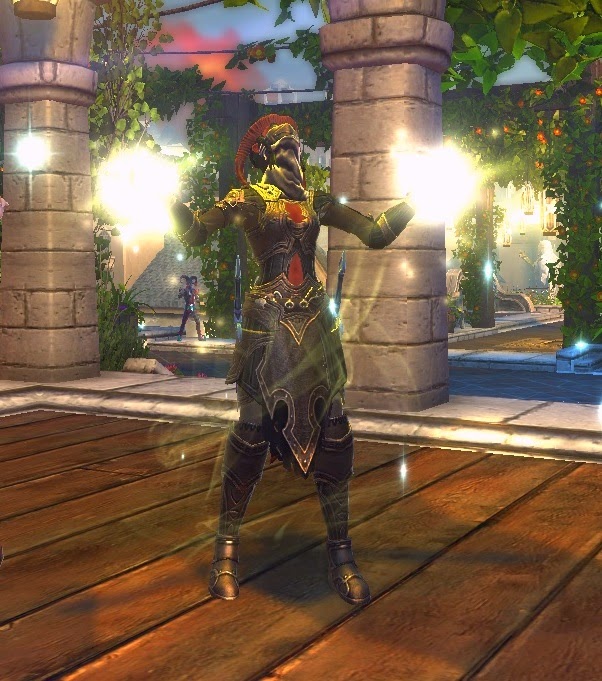 On the other hand it feels weird that you can't really "pause" playing a character, to later pick it up again where you left off, unless you're willing to forfeit the (considerable) benefits of invoking every day. It can also be somewhat challenging to get back into actually playing the character if you've gained twenty more levels (plus associated new powers) since you last went out into the world and your gear is now hopelessly outdated for the content that you should be doing.
Posted by Shintar at 20:29