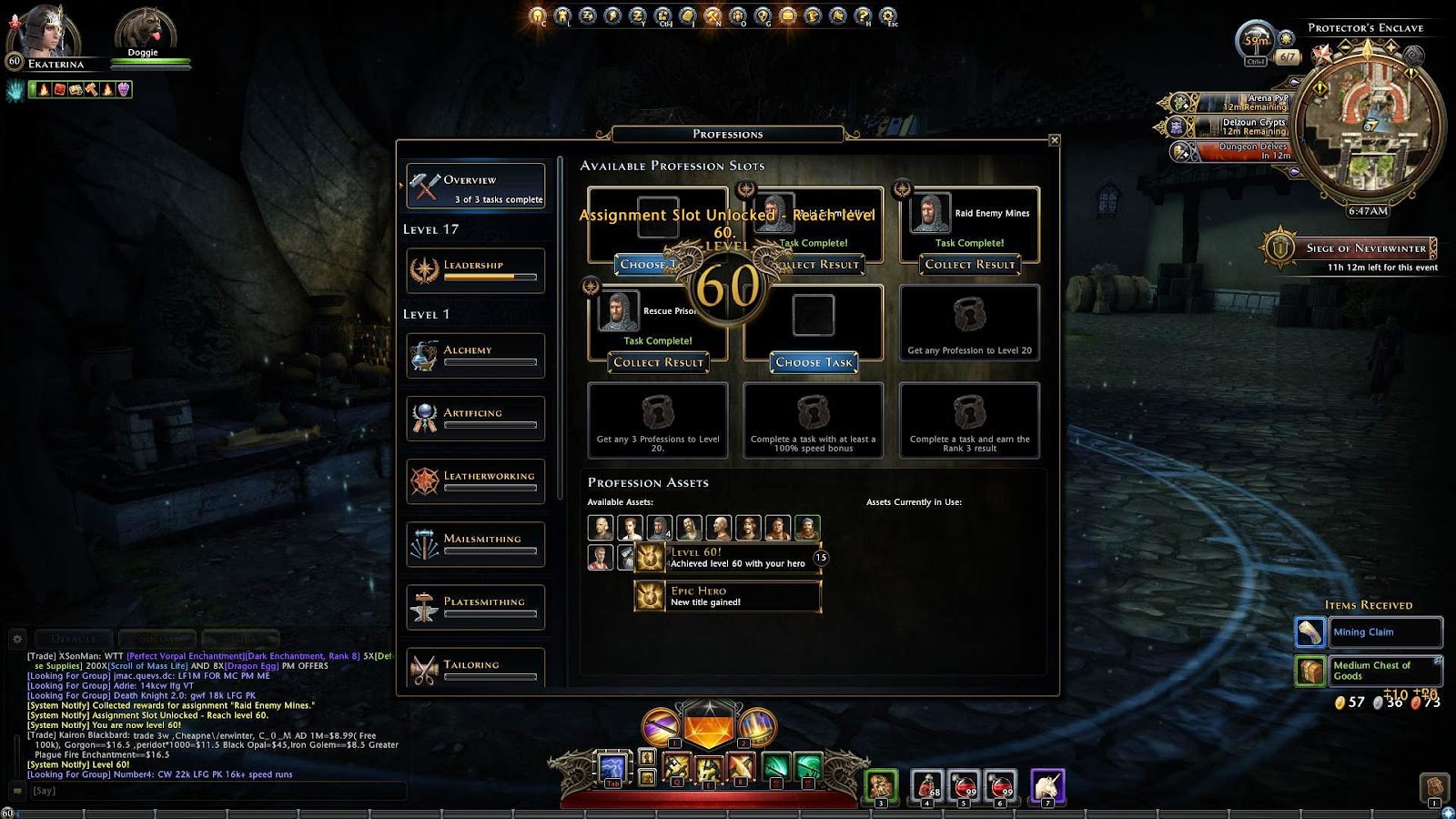 But hey, news has it that there'll soon be another ten levels to pass by invoking!
Posted by Shintar at 23:01 No comments: