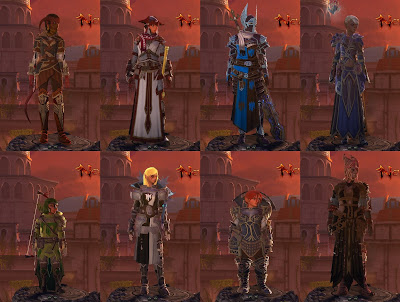 That said, there's still plenty of max-level stuff to do on all of my existing characters to potentially keep me busy for years to come.
Posted by Shintar at 23:20